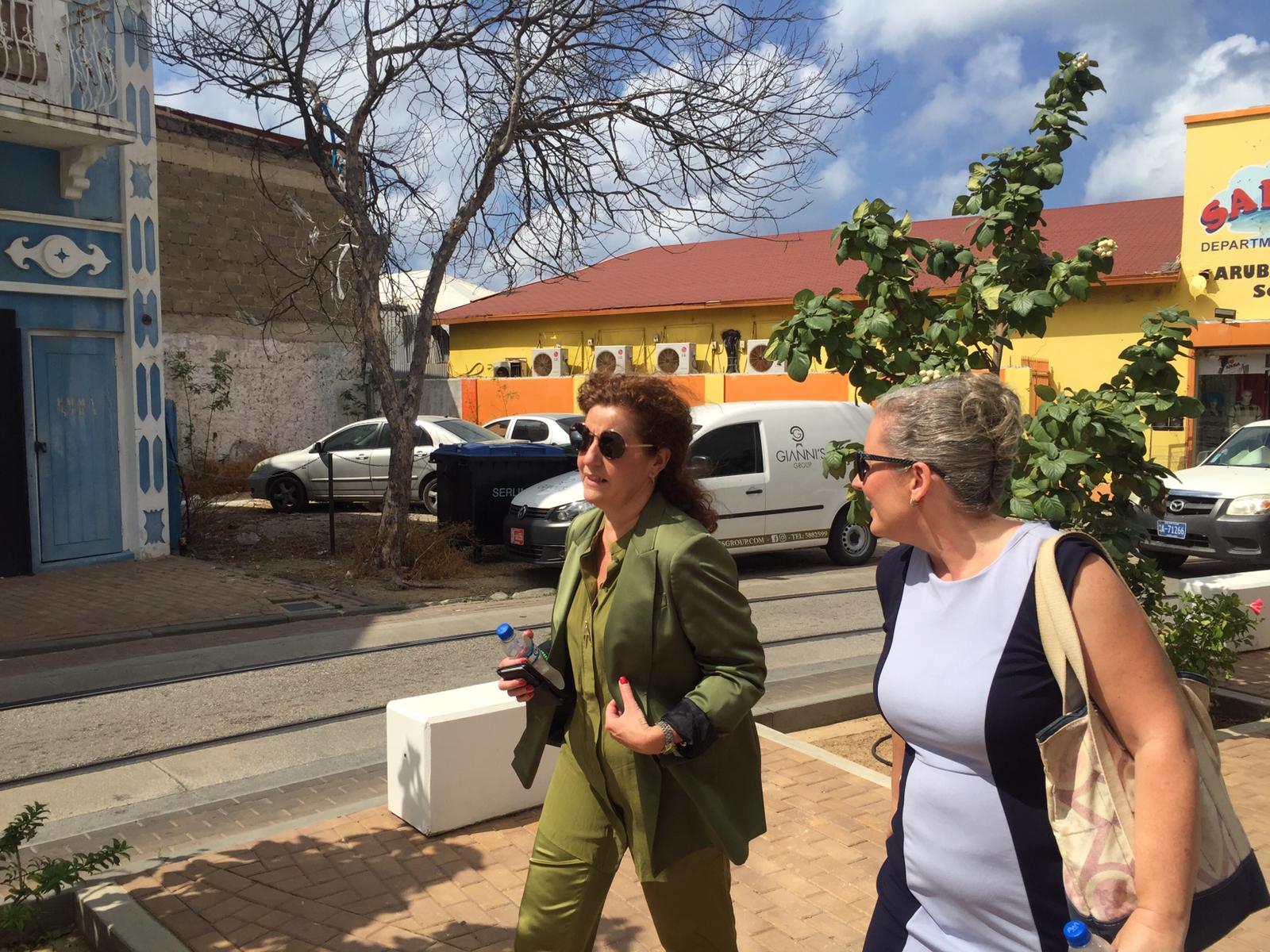 Last Wednesday the Monuments Fund Aruba Foundation (SMFA) was allowed to give a guided tour to the Dutch Minister of Culture, Mrs Ingrid van Engelshoven. This in the context of her working visit to the Caribbean part of the Kingdom and in preparation for the Vierlanden consultation, which took place on Curacao on Friday 8 February.

First of all, the Minister visited the Archaeological Museum, which unfortunately is still closed. Nevertheless, a Minister got a good impression of the museum and the complex of monuments where it is housed.

From the first floor, the Minister had a view over the district Rancho and Clifford Rosa, chairman of the Rancho Foundation, gave an explanation about the activities and efforts of the foundation to preserve the culture of the district.

The second stop was a visit to ‘Huisje Wild’ (Wild House) , which is owned by SMFA and which was rented until last year by Utilities NV. The building is now for rent and is waiting for a new user. Here the Minister was able to meet the board and team of SMFA .

Finally, the Minister and her delegation visited the City Hall. On the way there, SMFA gave her a brief explanation of the many monuments that they walked past. At City hall, Ms. Sharin Luydens, Head of the Civil Registry Office and Population Register, welcomed the Minister.

SMFA thanked the Minister for the support that SMFA has received for years in the form of low-interest loans from the Netherlands. This makes the restoration of many monuments possible. The awareness of the shared history of Aruba and the Netherlands forms an excellent basis for cooperation in order to preserve our past for the future. 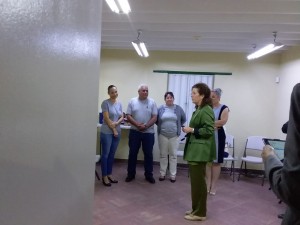 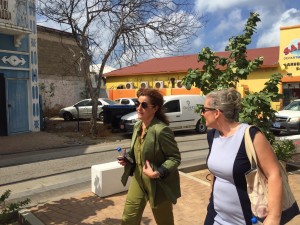 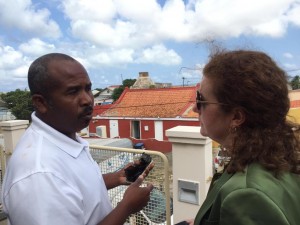