The history and future of Eagle 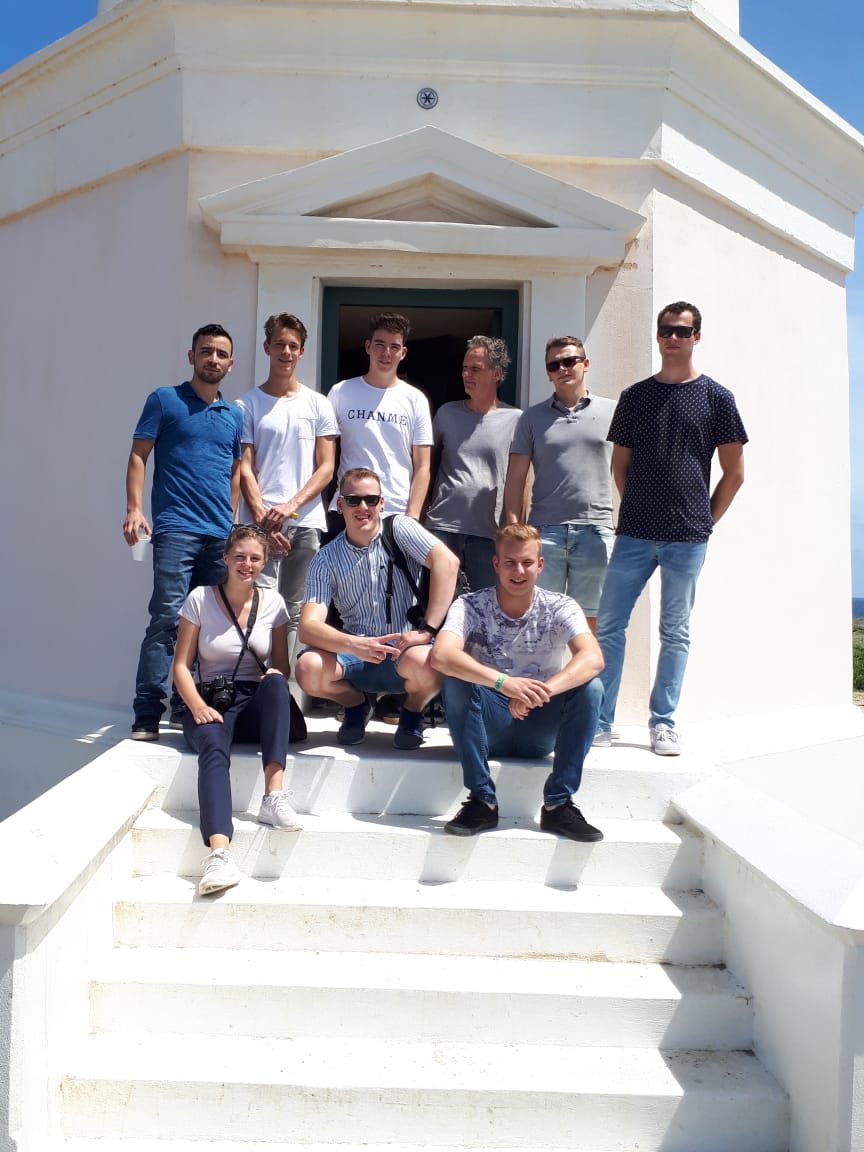 Eight students from SUS workshops at Hogeschool Rotterdam  have realized a project on Aruba for  eighth year in a row. With this time the assignment to bring back the History of the neighborhood of Eagle in a sustainable way. The group has been immersed for two weeks in the culture of Aruba and the history of Eagle, by staying in the middle of the old compound.

On Monday 5 November a carousel was organized in House of Mosaic in which five different aspects of the Eagle area were presented.

The first aspect was to combine the lost history of the Eagle area. This booklet has been handed over to the Minister of Culture and the intention is that this booklet will also be published.

The second aspect was the development of the port area for Oranjestad. Currently there are plans to build the strip full. It would be a good chance to connect Eagle, Madiki, Rancho and the center with the water again. For example, a larger area could be involved and upgraded.

The third aspect was blowing new life into the history of Eagle. A route connects the important places such as the ‘Taratata wharf’ as the beginning of the refinery, the headquarters and the old jetties by means of illuminated elements.

The last two aspects were upgrading the compound and a new transition in the entire Eagle area. A very fast transition, formerly from fishing to oil, we want to use again but then to ensure that Aruba becomes independent and enter a new era.

In two weeks on Aruba, plans have been made that have the chance to be picked up so that Oranjestad can be connected to the water again and the history of Eagle comes back to life.
Further information: www.susateliers.nl F: Stichting Monumentenfonds Aruba.

Stichting Monumentenfonds Aruba wants to thank all sponsors as a partner of SUS Ateliers for this Minor project; House of Mosaic, Superfood, MVC Eagle and Mr. Jaap Beaujon.