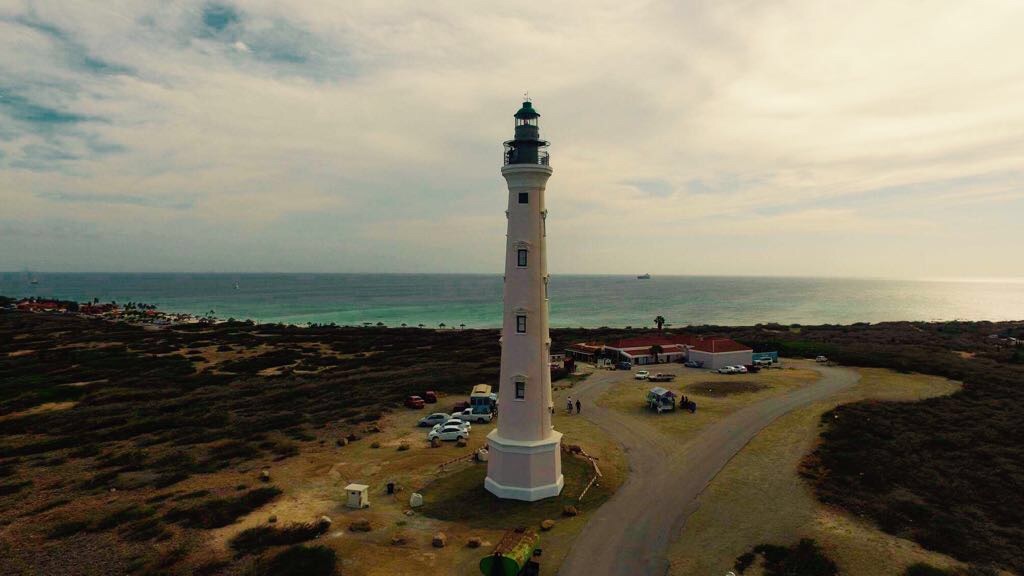 SMFA celebrated this year its 20th anniversary. These twenty years SMFA has worked on preserving the past for the future and we have had once again a successful year for Monumentsfund Aruba (SMFA).

Maintenance and restoration projects
Huisje Wild (Wild House) and School 1888 went through a complete maintenance. We also restored two very important buildings; The California Lighthouse and Nicolaas Store. These two projects started in 2015 and were both finished this year. The Lighthouse is now managed by Faro Blanco Restaurant they give visitors the opportunity to enjoy the view from the top.  The Nicolaas Store project is also finished with the installation of the new elevator. It’s the first vacuum elevator on the Island and in the Caribbean. The Nicolaas Store building will become the community museum.

Education
This year we also focused on education and awareness. SMFA guided two students on a research on wooden houses in San Nicolas.
We also organized a minor project again with SUS Ateliers and students from Hogeschool Rotterdam. The students stayed two weeks on the Island and worked on a plan for the Huize Veneranda building.
This year also SMFA started a new project called Nos Herencia to learn children about our monuments a total of 1200 children learned about the importance of our monuments as a part of our cultural heritage.  The project will finish next year with a presentation and exposition from the participating schools giving them the opportunity to win five thousand florins. This project is made possible thanks to Aruba Bank and Unoca.
We also finished a book called ‘ Het aanpassen van Cunucuhuizen aan de wensen van vandaag’ ( Adjusting Cunucuhouses to todays demand). The book was written by students Coen van der Spek and Fabian Heil after finishing their graduation assignment at Monumentsfund Aruba. The first contact these students had with Aruba was during a minor project in the neighborhood of Rancho. They returned to Aruba for their assignment where they studied the technical quality of cunucu houses and also how these houses can be adapted to todays demands while keeping the technical and monumental qualities of these cunucu houses.
We also worked with students from IPA for their social project. They developed a monument walk for Oranjestad and San Nicolaas for children between the ages of six and twelve. SMFA is now working on the layout and printing of this monumental walk for next year. We also worked with EPI giving tours to the students but the school also helped us with restoring the original mechanism and Fresnel Lens from the Lighthouse. Next year we will be exposing the Lens and mechanism at the Cruise Terminal for visitors to learn more about our California Lighthouse.

Awareness
Once again we can look back at a successful monuments month organized by different partners. SMFA has always focused on the importance of working with other cultural partners. This year there was a Paseo Monumental in the form of a car rally organized by Monumentenbureau. There was also an Archaeological expedition organized by the National Archaeological museum. And to close the month SMFA organized together with Santa Rosa, DCA and FMA the well-known fiesta di cunucu in Noord. Next year we are once again organizing the Fiesta di cunucu and are already looking for cunucuhouses to organize the event at.

SMFA would like to thank all partners and sponsors for contributing to our projects during this year an making  it a successful 2016. 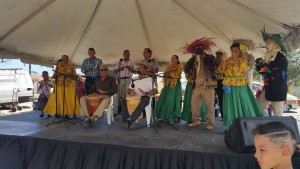 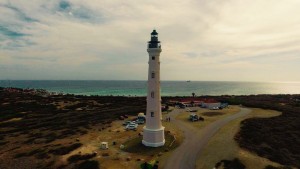 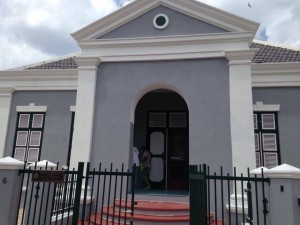 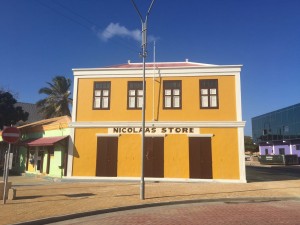 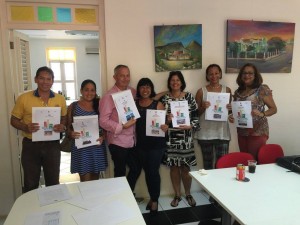