“LOOKING FOR BOY” project has come to an end. 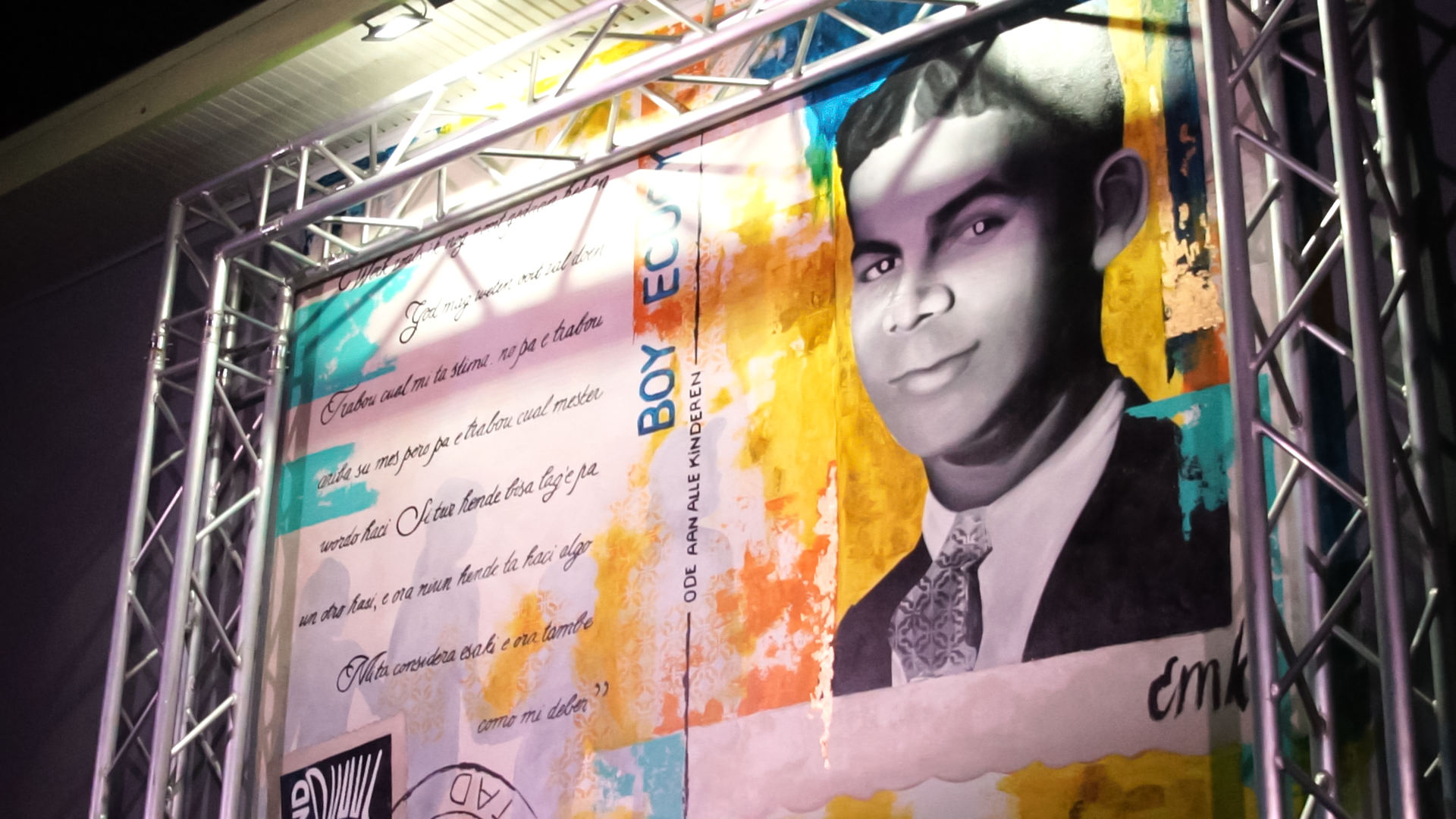 Work like I’ve never done before, and God knows someday will do. Work I love, not for the work itself, but because it is work that needs to be done. If everyone says leave it to others, then no one will ever do anything. I therefore regard this work as my duty. -Boy Ecury-
The LOOKING FOR BOY project came to an end with the unveiling of a mural and tableau vivant in honor of Boy Ecury.

The project is a transnational tribute to this young hero of Aruba who gave his life on November 6, 1944 for the freedom of Aruba and the Netherlands.

An extremely courageous, and honest young person who is still an example to us.

As admirers of the mural art culture, the collaborating partners noticed that the heroes portrayed on the walls of Aruba lack their own young hero from the Second World War. That is why Colegio San Antonio, Filomena College, Muchila Creativo, Monumentsfund Aruba, the MBO Media College in Amsterdam, Stichting Cultuurgeneratie and the Department of Culture Aruba, went LOOKING FOR BOY.

All pupils and students had previously researched the digital archive of the Ecury family. This has been digitized in honor of the transnational celebration of 75 years of freedom by Archivo Nacional Aruba and the Dutch Institute for War Documentation. This archival research forms the basis of their creative expression in theatre, poetry, and visual workshops.

Artist Esmeralda Kelly created the mural on the outside of Filomena College, inspired by the ideas of the students during their visual workshops led by her and Rudberth Wolff. In the presence of the Governor of Aruba, mr. Alfonso Boekhoudt, Minister of Culture, Minister of Education and members of the Ecury family, this beautiful mural was unveiled.

Afterwards, the students and guests walked to the main stage of the ART FAIR, where the students of Colegio San Antonio performed their tableau vivant, musically accompanied by students and teachers from Muchila Creativo. They created this tableau vivant in honor of our hero Boy Ecury with theater coaches Lupita Bernabela and Jhon Freddy Montoya.

The students of the MBO Media College from Amsterdam filmed everything and will make a short documentary.

The work of the students of Filomena college can be seen in the Library of San Nicolas.

An extraordinary year of working transnationally to share and honor this common World War II hero – BOY ECURY – and to reflect together on our own courage and the heroes of today in their fight against exclusion, cruelty and racism. 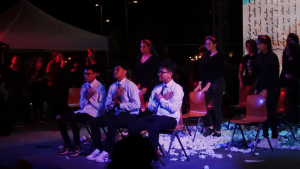 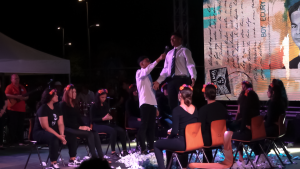 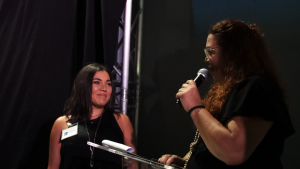 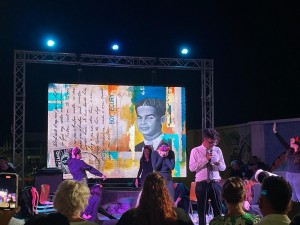